We have sequenced and analyzed the genome of the previously unculturable clinical strain Paenibacillus sp. strain VT-400, an aerobic, rod-shaped, motile (via peritrichous flagella), endospore-forming, gram-positive bacterium that was isolated from the saliva of a child with acute lymphoblastic leukemia. 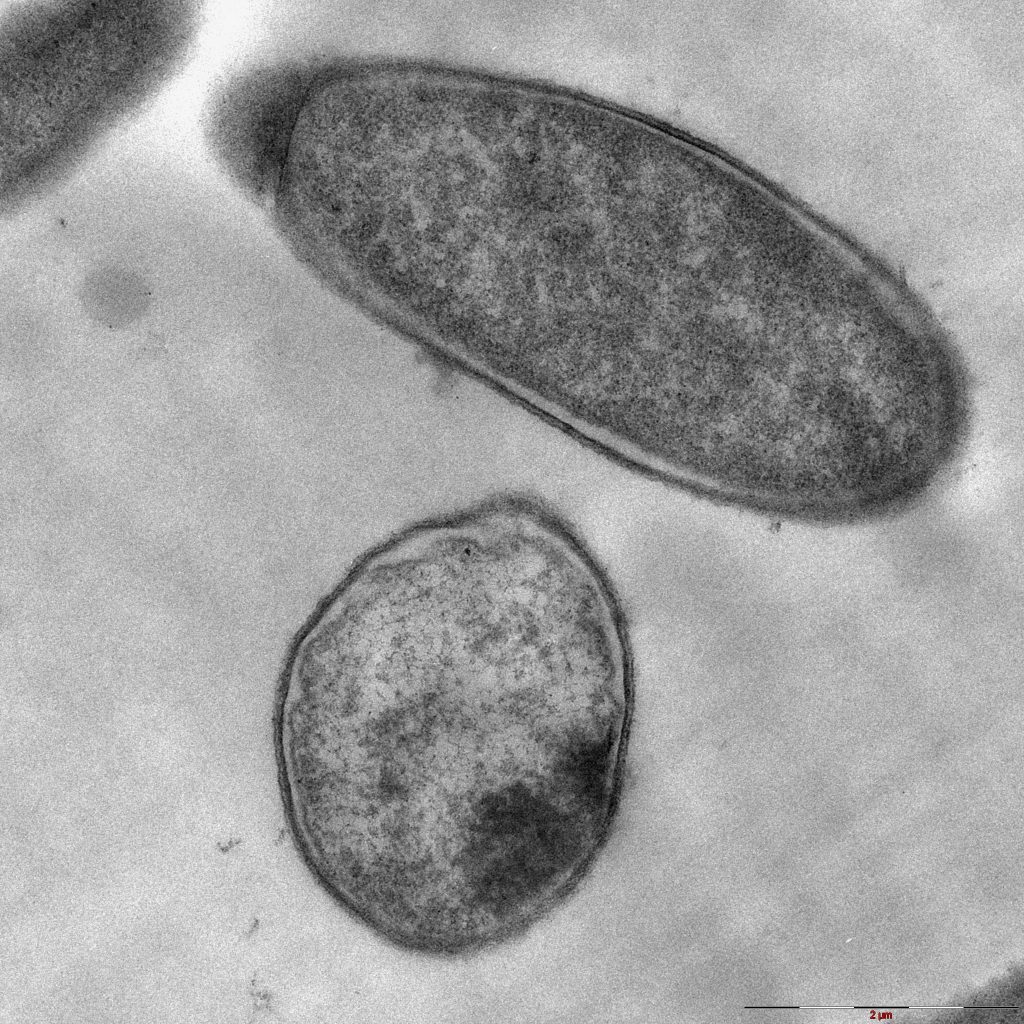 This genome sequencing project has been deposited in GenBank under the accession No. LELF00000000.

Genomic characterization and assessment of the virulence and antibiotic resistance of the novel species Paenibacillus sp. strain VT-400, a potentially pathogenic bacterium in the oral cavity of patients with hematological malignancies
Gut pathogens (2016)