We sequenced and analyzed the genome of the previously unculturable clinical isolate Bacilli bacterium strain VT-13-104, a motile, spore-forming, gram-positive, aerobic, and rod shaped bacterium that was isolated from the from the intestine of a patient with duodenal cancer. 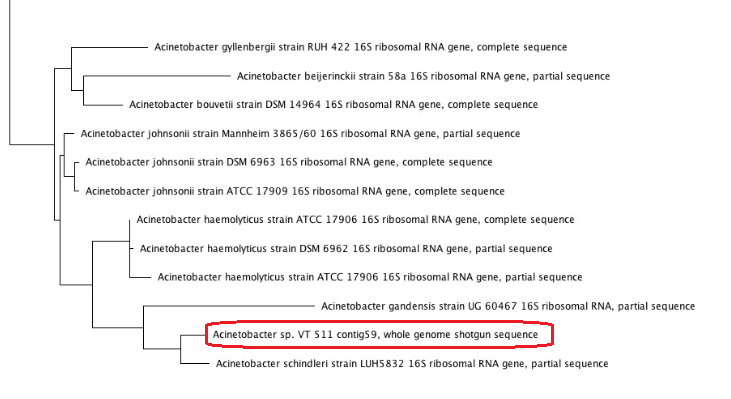 This genome sequencing project has been deposited in GenBank under the accession No. LAZH00000000.