We have sequenced and analyzed the genome of the previously unculturable clinical isolate Kluyvera intestini GT-16, gram-negative, rod-shaped, aerobic bacteriathat was isolated from the stomach of a patient with gastric cancerer. 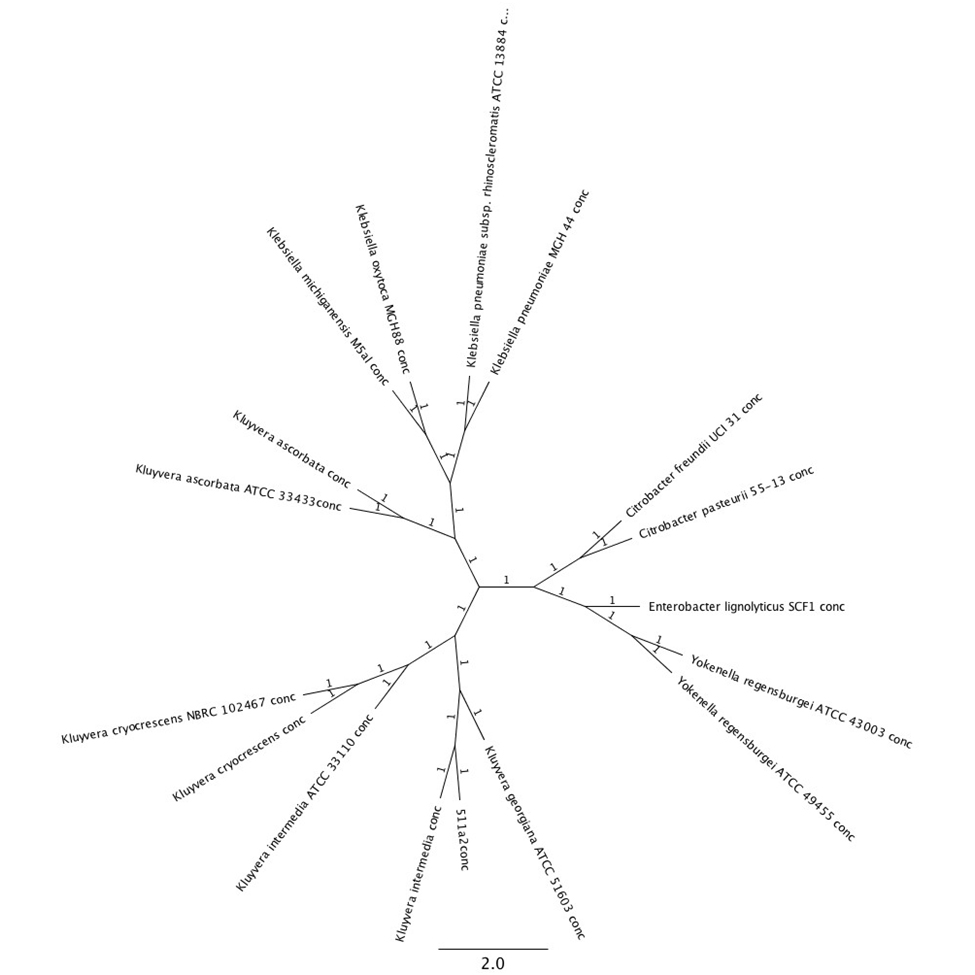 The genome also contains such virulence factors as hemolysins, flagellar, and chemotaxis proteins, proteases and  peptidases .

This genome sequencing project has been deposited in GenBank under the accession MKZW00000000.