We have sequenced and analyzed the genome of the previously unculturable clinical isolate Acinetobacter sp. VT-511, an aerobic, non-motile, gram-negative coccobacilli that was isolated from the stomach of a patient with gastric cancer. 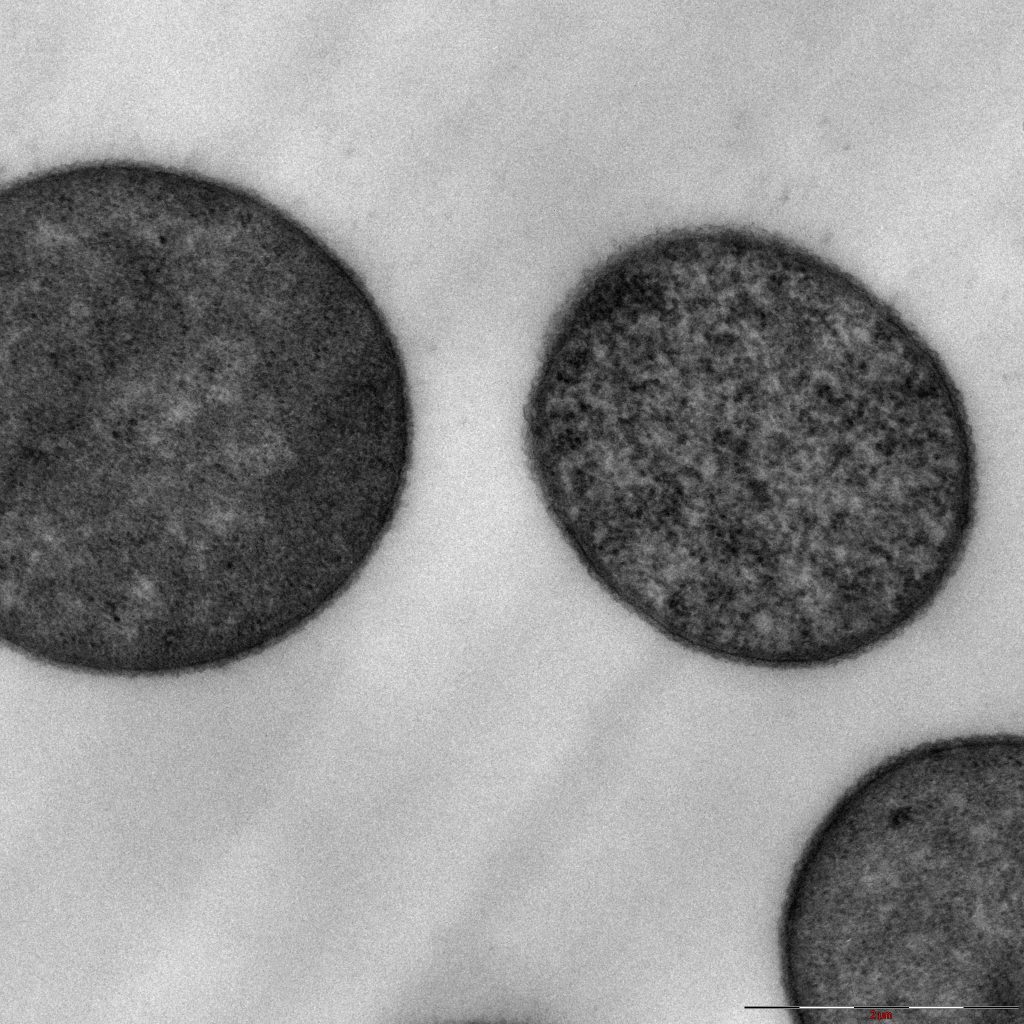 Acinetobacter is a genus of medically important bacterial species that are associated with nosocomial infections, including pneumonia, meningitis, and sepsis.

This genome sequencing project has been deposited in GenBank under the accession No. LFRE00000000