Your gift will help the Human Microbiology Institute search for previously uncharacterized microorganisms and putative infectious agents that might trigger the onset and progression of Parkinson’s disease. Indeed, the HMI has already made an important discovery in this area, as described in «Microbiota diseases» section. 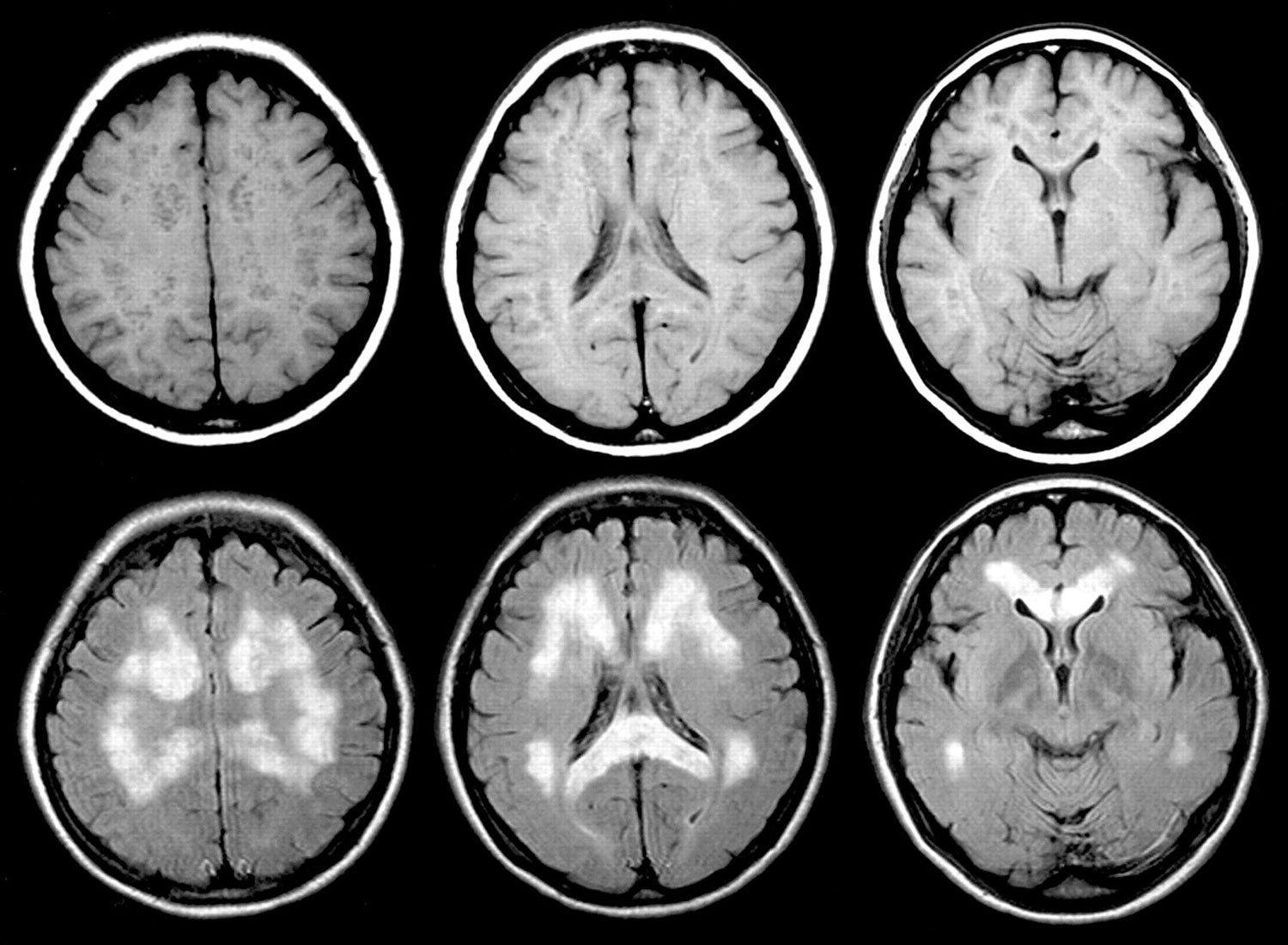 Parkinson’s disease comprises the second most common neurodegenerative disorder of humans. Approximately 60,000 new cases of Parkinson’s disease are diagnosed each year in the United States, and more than 10 million citizens are expected to be afflicted with the disease within the next 15 years.

The HMI is dedicated to searching for new pathogens and characterizing their putative roles in Parkinson’s disease, as well as their contributions to the cross-talk between the microbiome and the human host, as it relates to Parkinson’s disease pathogenesis. With your help, we will enhance our fundamental understanding of the pathogenesis of Parkinson’s, and may ultimately develop novel methods for the prevention and treatment of this disease.