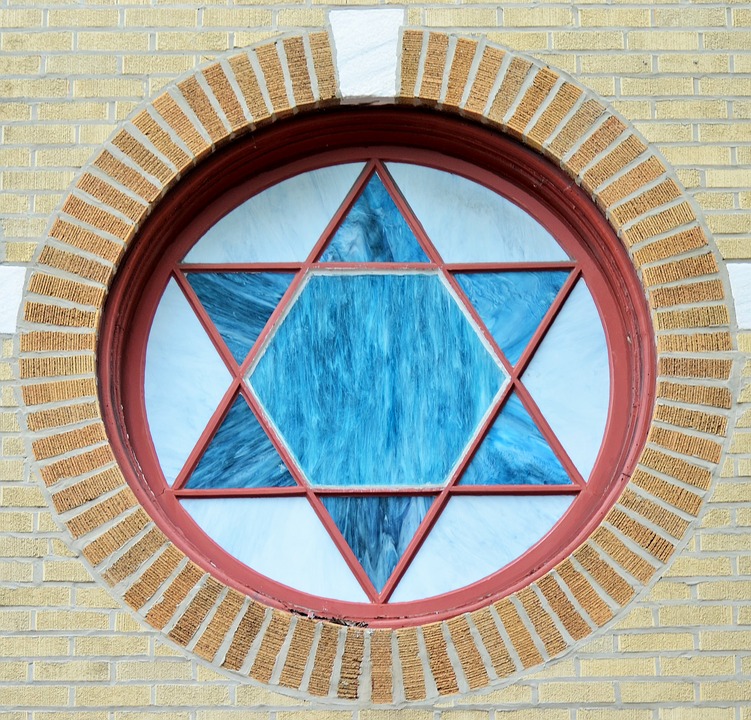 With your help, we will perform groundbreaking research into specific organisms present in the microbiota of Jewish individuals that cause and/or promote the development of the following diseases:

Our research will be at the forefront for the development of therapies for rare and orphan diseases that primarily affect the Jewish population.

According to traditional Jewish law (halakhah), Jewishness is passed down through the mother. The IHM has revealed a new paradigm that may prove this law through microbiota research. Specifically, we demonstrated that human microbiota is inherited via the mother. Notably, the microbiota is known to play a crucial role in the development of the particularities of the human brain and consciousness. As such, our research is dedicated to evaluate which components of the microbiome make Jewish people Jewish.