Your support will fund translational studies for the development of novel drugs for the treatment of Alzheimer’s disease, Parkinson’s diseases, and dementia. 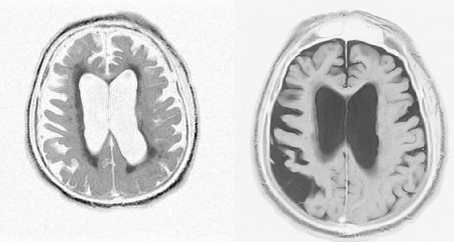 To Make Tomorrow Happen is Within Your Power

At the Human Microbiology Institute, we aim to investigate the role of the human microbiota in these age-related cognitive diseases and utilize this information in translational research to develop novel therapeutic approaches. As such, your gift will accelerate the development of novel drugs for the prevention and treatment of Alzheimer’s disease, Parkinson’s diseases, and dementia.