News from the HMI 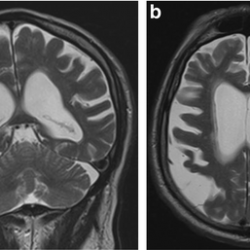 Experimental treatment for dementia in end-stage Alzheimer’s disease: a case report
May 29, 2016NewsroomNews from the HMI

NEW YORK (May 27, 2016) – Human Microbiology Institute, delighted to present that its scientific core has been in the background of groundbreaking study for the compassionate use study of dementia in end-stage Alzheimer’s disease. 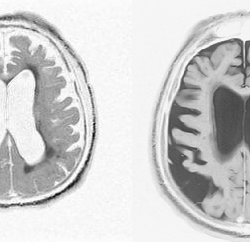 NEW YORK (May 5, 2016) – Human Microbiology Institute is delighted to announce that its scientific core played a primary role in the groundbreaking study for the treatment of dementia in end-stage Alzheimer’s disease. 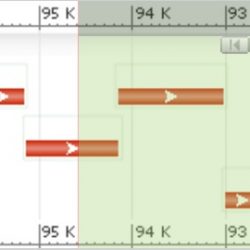 Novel species Bacillus sp VT-712 isolated from the intestine of a patient with duodenal cancer.
April 30, 2016NewsroomNews from the HMI 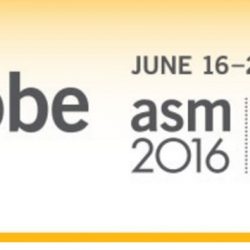 Human Microbiology Institute to Present at ASM Microbe 2016
April 26, 2016NewsroomNews from the HMI